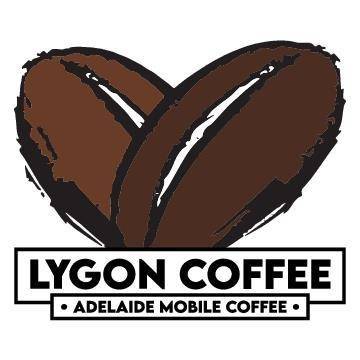 What is the difference between Flat White and Latte

HomeBlogCoffee 101What is the difference between Flat White and...

What is the difference between Flat White and Latte

What is a Flat White?

A Flat White is a strong base espresso but with creamy mouthfeel with a layer of microfoam.

The Origin of Flat White

Should the Flat White original from Australia?

Alan Preston, founder of Moors Espresso in Sydney has claimed that he invented the term “Flat White” in 1985 early summer.

“It seemed natural to me to do what had already been done with Long Black and Short Black so I abbreviated NQ’s White Coffee – flat, to Flat White when I did Moors’ menu in 1985. I don’t surely know if I really was the first to do so but I can prove I had Flat White on my permanent menus starting in 1985. People say it was here it was there, but no one seems to have any proof do they? Am I the only Cafe owner in Australia who had a camera back in the day? If you reckon I didn’t do it and you know who did, then stump up some proof. One thing is guaranteed. I did it before the Kiwis. It seems to me that if I said I invented the Flat White in 1969, then the Kiwis would say they did it in 1968. I have asked them to send me any authentic verified photo of their claim to have had Flat White on their menu’s pre 1985 but nothing as of today’s date. I note that their primary claimant, McInnes, is adamant he had Flat White on his menu by 1989. Well it had already well kicked on by then. Proveably all over Sydney by 1989 but he wants Starbucks to pay him royalties! Most ridiculous thing I’ve ever heard.”

What is the difference between A Flat White and a Latte?

In fact, a latte generally is little less diluted with milk due to the volume of cup use is different. Latte general serves with one or two shots of espresso in a 200ml glass and flat white serves with two shots in a 180ml ceramic cup.

Which is better? Flat White or Latte?

If you enjoy the complex flavors of specialty coffee but want something dairy-based, a flat white could be a better option than a latte. Because it has less milk, a flat white will allow you to more fully experience the sensorial profile of the beans.

A flat white combines the flavor and intensity of espresso with the rich mouthfeel of a dairy-based drink.